A copper-free, organic and efficient alternative 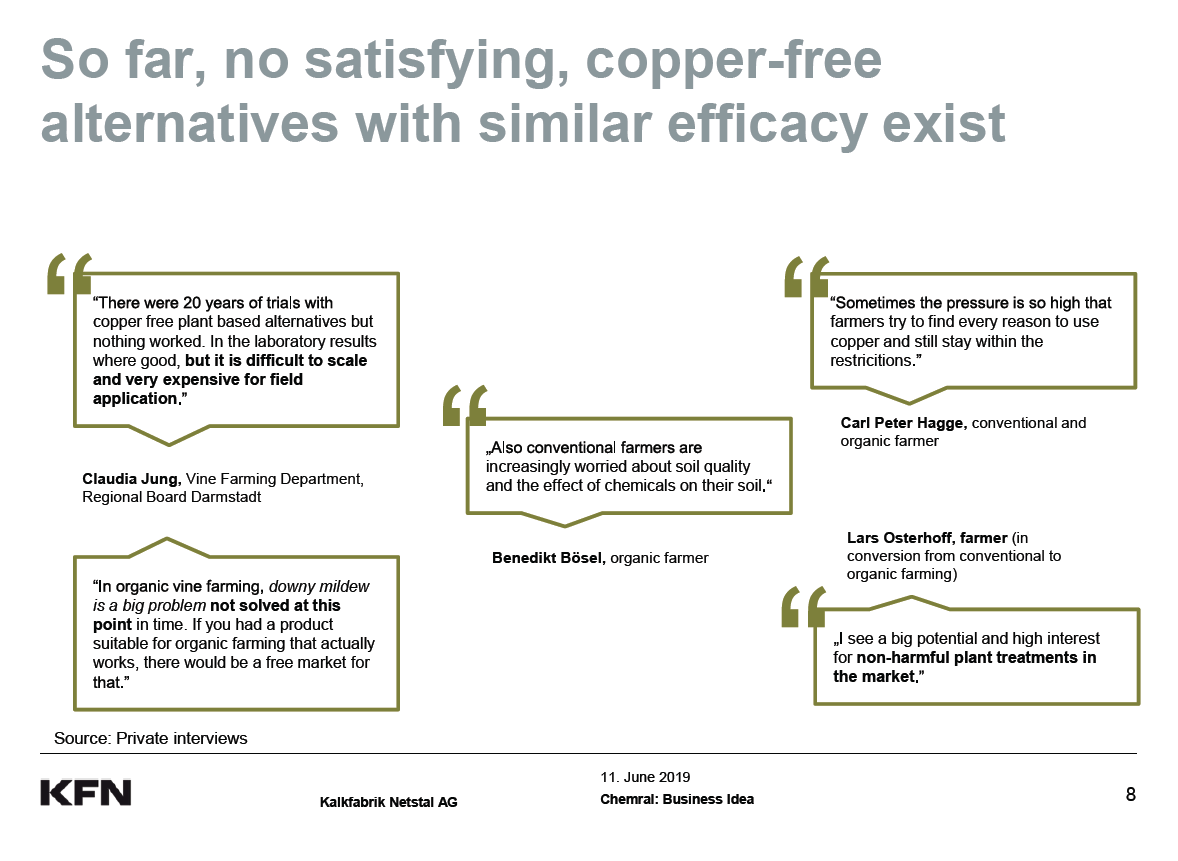 Copper use with considerable side effects

Effects on micro and macroorganisms

Effects on human and animal health